Well the Broncos came close to a stunning win , but lost.They benched Kyle Orton at the Half and Brought in Tim Tebow. Could this be the beginning of the Tebow era? Final Score San Diego Chargers- 29  Denver Broncos –24.The Broncos have a Bye week so it will be two weeks before the next post. 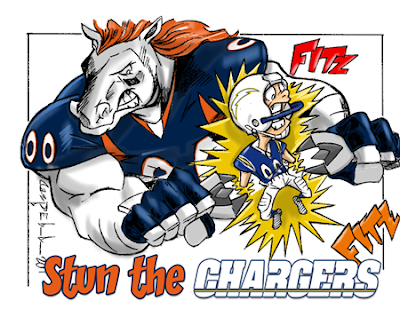 On a Happier note Jimmie Johnson won  in Kansas. Which makes him second in points behind Kevin Harvick and two points behind going into the next race. Your Cartoon Pal, Caspell
Posted by Caspellwwstudio at 6:46 AM 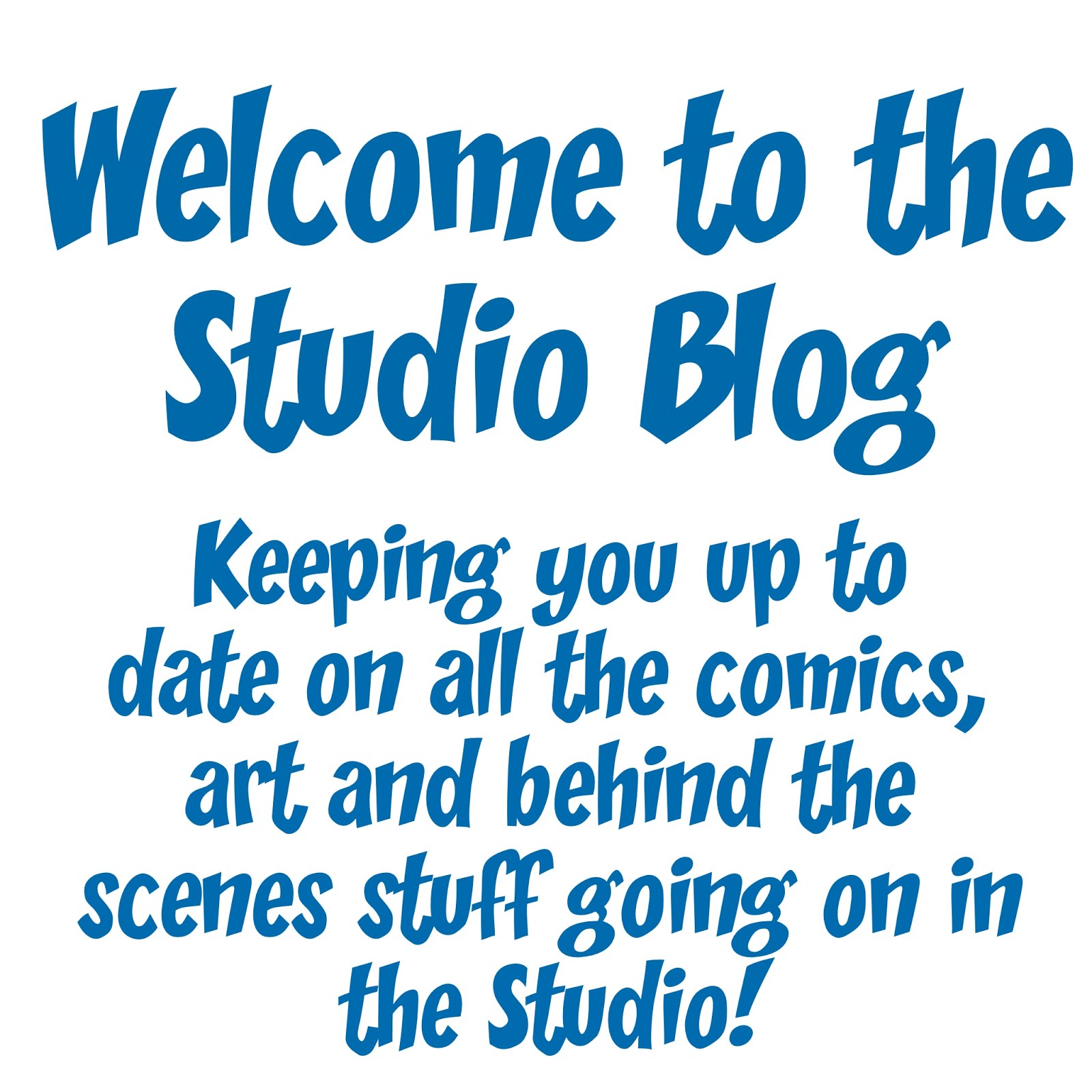 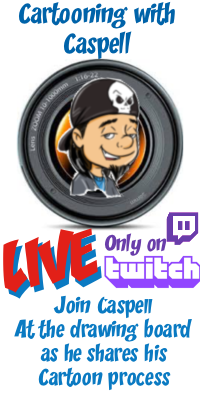